Build and Deployment in SAP Commerce Cloud V2 – How it works?

SAP has recently released Commerce Cloud build APIs for SAP Commerce Cloud V2 (CCV2) to trigger and track builds. So far the build and deployment process has been manual in SAP Commerce Cloud through the Cloud portal. I developed a Proof of Concept (PoC) to implement build automation in CCV2 using the above APIs.

Through this POC, I have experimented by initiating a “code build” automatically in CCV2, when code is pushed/merged to the main branch, thus delivering the continuous integration feature which is missing in CCV2.
I further extended this by trying out continuous delivery and deployment.
I have leveraged Cloud Functions from Google Cloud Platform to implement this PoC, most likely the same kind of implementation can be done in any CI/CD tools which can call REST APIs. 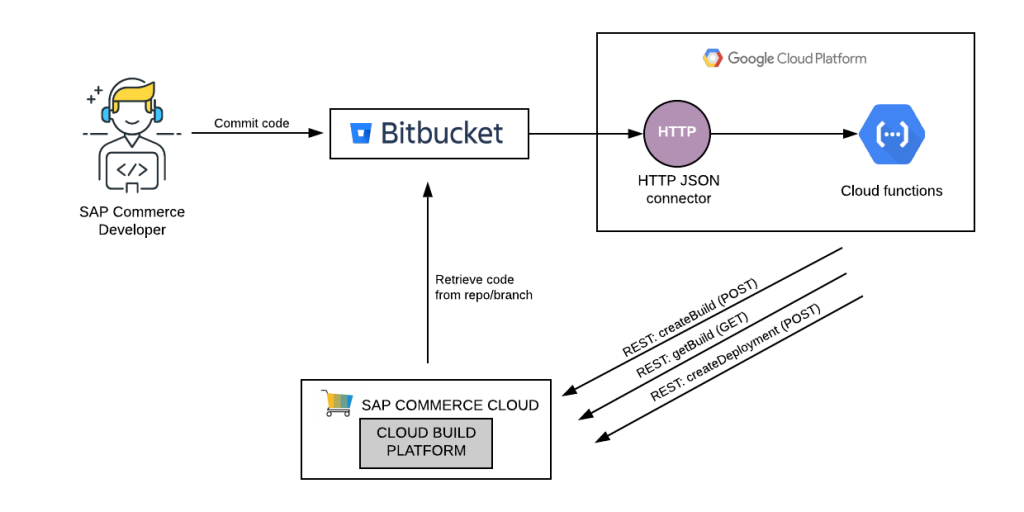 Documentation on how to authenticate to cloud API – API Tokens 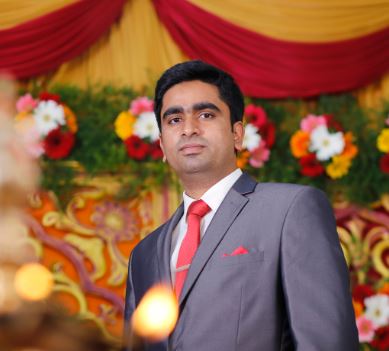 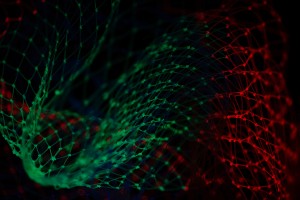 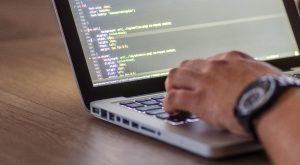 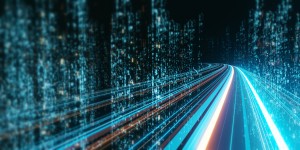